its weird to think that its been almost a year since i last posted here, a lot has happened in that seemingly small amount of time. it really doesn't seem like its been that long at all, if you had asked me i would have said maybe a couple months since i last updated this space. i did make plans to post here last month, right before my surgery, but i ran out of time.


well lets do a year in review, shall we? last year around this time, i had just gotten back from a road trip i took with my brother, Thomas. and i realized some things on that road trip; mainly that i hated my job that i was working at. so when i got back to work on the Monday after my time off i gave my two weeks notice and  quit. after that time, i was offered a job at my camp as a "maintenance man." that was an interesting time, learning a lot of new things, like plumbing. i did maintenance for two months, and then i worked at camp as a senior cabin leader for the rest of the camping season. until the first week or two of august.


after my time at camp was done, i spent the rest of august working at odd jobs in the area making a little bit of extra cash. at the end of august i went and applied at CLBI -Canadian Lutheran Bible Institute, and then i was promptly excepted there. after that i went to school at CLBI for both the fall and spring semesters, that was an over all good time there. a lot of things where learned that i don't think I’d have learned other wise. God was present there.


most recently, I've under gone major facial reconstruction surgery (which is a fancy way of saying double jaw surgery) which happened on April 30th. that’s been the thing that I've been dealing with up till now. trying to eat enough, sorry, i mean drink enough. and keep my sugars and proteins and all that fun stuff up. I've lost about 15 pounds, last time i checked. its been really hard at times, especially at the beginning to stay positive, and to look forward to the future. but i know its all for the best, and that god is with me. here are some x-rays i got done this passed week which show the before and after of my teeth/jaw so you can see the big difference it has made. 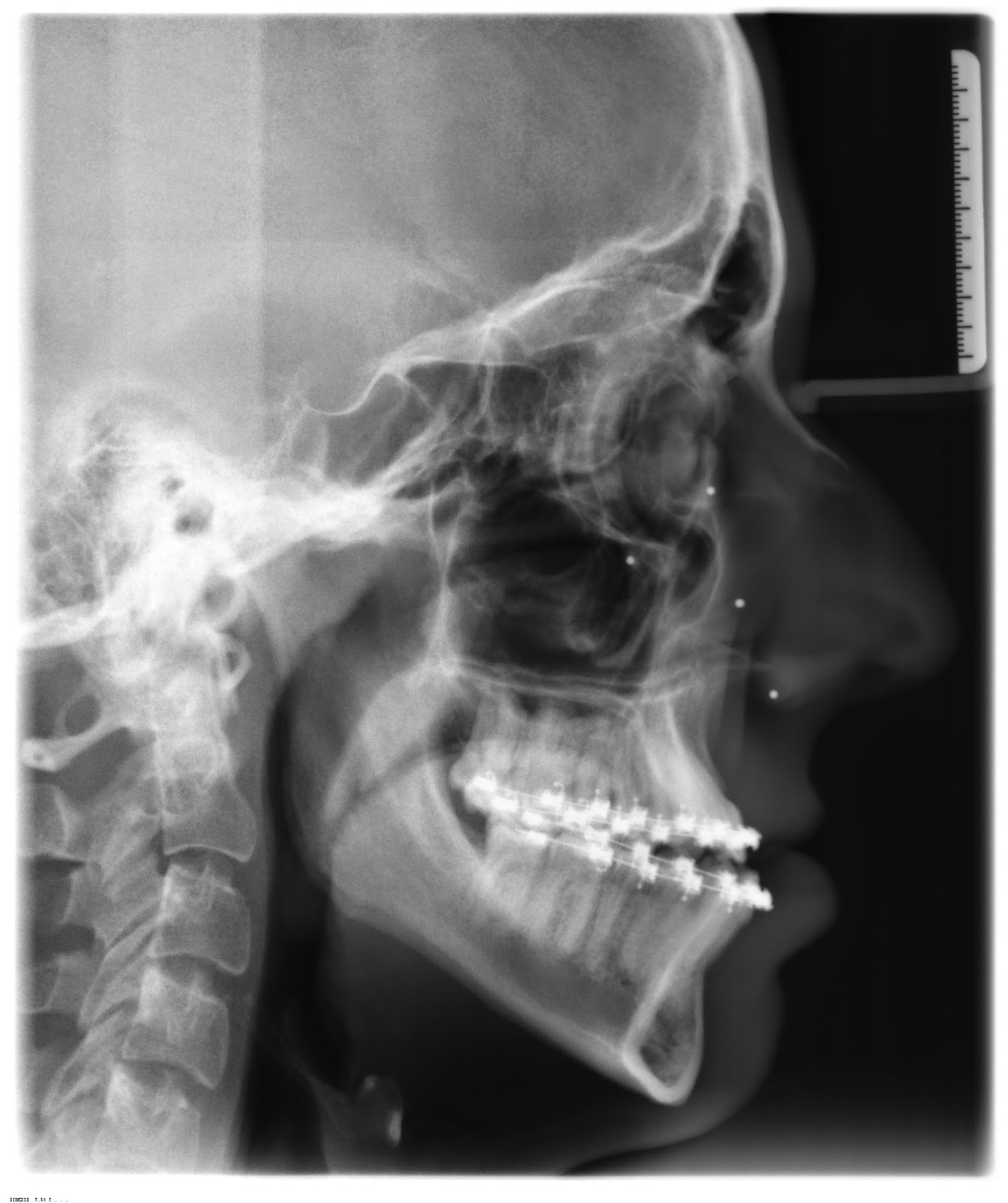 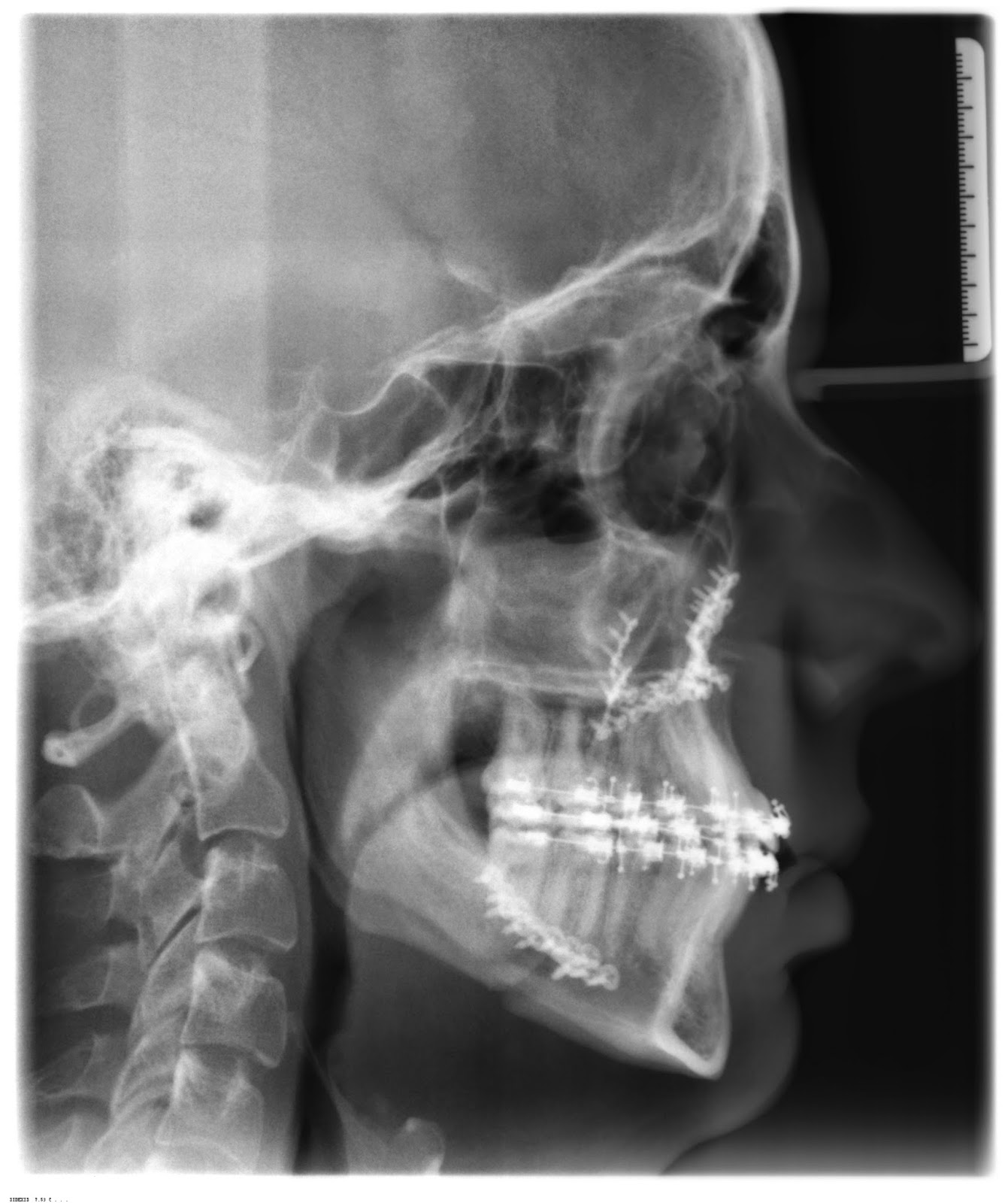 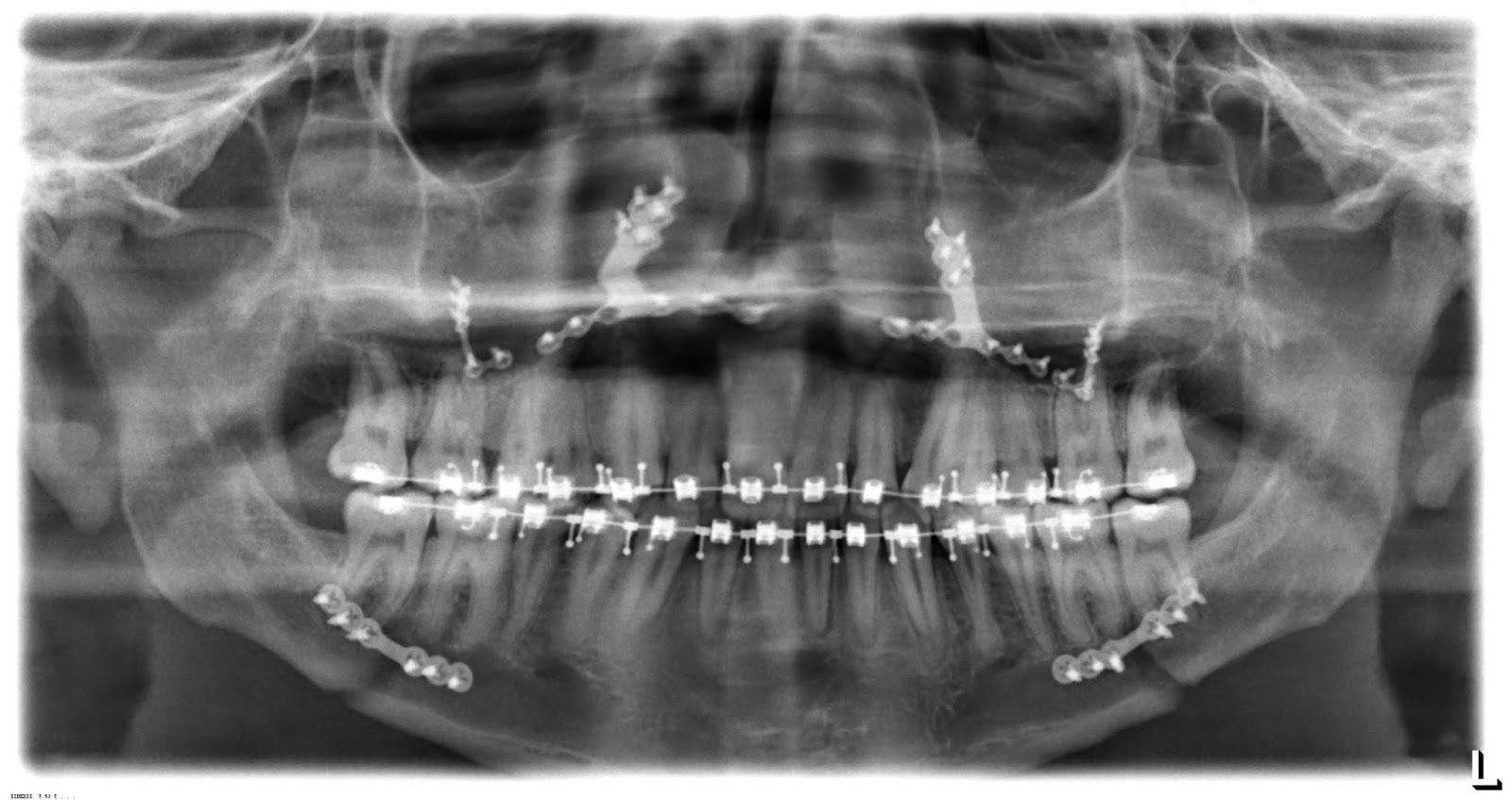 as you can see it's pretty crazy what they did. but anyway, i think there are birthday cards that need to be open so i must go.

"Packed up my clothes in a grocery bag, I'm going to find the creator, An old man in the clouds or a happy little alien, Whoever it is I need to thank her. And even though I don't know God, I'm happy with the mystery, And I'm certain that I feel it, Every time that you sing to me."
The Ghost Inside Our House - Cloud Cult
Posted by Micah at 9:59 PM